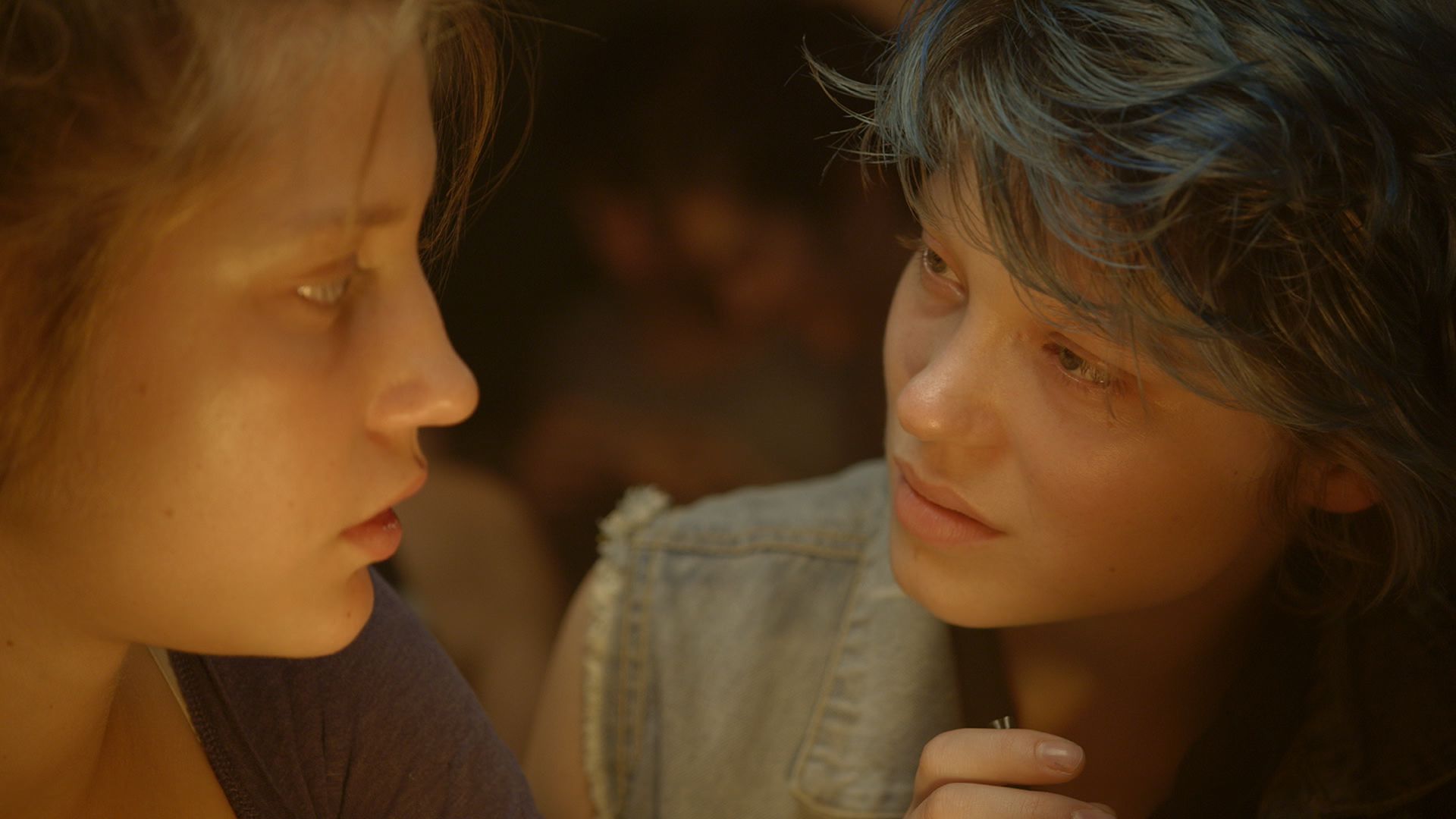 France has also had its share of producing quality films worthy of Hollywood’s attention for decades. Here are the Top Five Films from France on the streaming sites Netflix and Prime which appeals not only to fans but also to those who use films as a way to learn the French language.

This is probably one of the most popular French exports in the film world. A light-hearted fantasy movie, It is about the title character, Amelie who secretly creates a world of her own design by orchestrating the lives of people around her. The film earned great reviews; some say you will easily fall in love with Amelie. It grossed at over $33 million worldwide and has won many awards such as the Best Film at the European Film Awards and four Cesar (the French counterpart of the Oscars) Awards. It also placed Tautou on Hollywood’s A-List as she has received many offers in subsequent films.

This dramatic film is about two friends working on a production of Moliere’s Le Misanthrope. Their differences would emerge as they argued on who should play which part and ended up revisiting past issues between them. The film is ideal for those who want a shortcut to understanding the famous play by Moliere without the need to watch the actual play itself though it is deconstructed as each the actors go through every part, adding tension brought about by the rivalry.

Blue Is the Warmest Color

This coming of age film is based on the graphic novel by Julie Maroh. It is about two women Adele (Exarchopolous) and Emma (Seydoux) who are lesbians and have a relationship. But it is more than just women getting together intimately. Through this relationship, Adele gets to unlock her untapped potential and become someone better than she was before. The film received a lot of praises heaped on the director and the two lead actresses. It has received among its many accolades the Golden Palm Award at the 2013 Cannes Film Festival. It also received nominations from the Golden Globe Awards and BAFTA, a testament to its superb quality.

The film is based on the second part of the novel by Irene Nemirovsky set in World War II. The gist of the story is on the romantic relationship between a German soldier and a French villager during Germany’s occupation of France during the war. Having Hollywood A-Listers helped get the attention of audiences outside France with the film released in the United Kingdom in that same year and is featured in the Lifetime cable network channel two years later. The movie also garnered positive reviews from critics.

The film is also produced and co-written by acclaimed director Luc Besson. Set in a chaotic period, a contained suburb of Paris called B13 is ruled by gangs. A resident of B13 works closely with an undercover cop to rescue his kidnapped sister and stop a sinister plot. The film highlights the art of parkour performed mainly by Belle who helped found the art. Hollywood later released its own version in 2014 titled Brick Mansions starring the late Paul Walker and Belle also appears here as well in the same role.