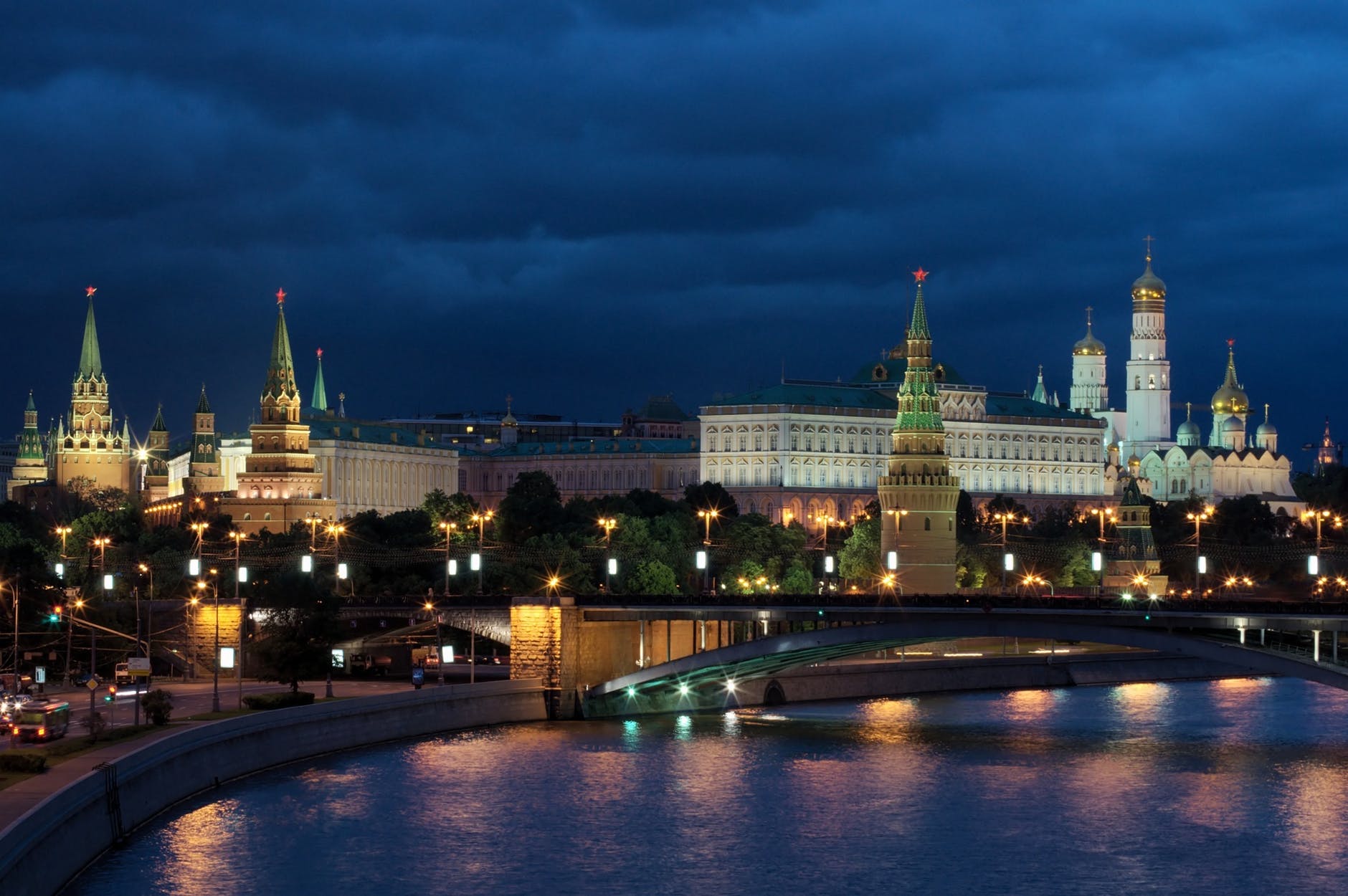 Russia also officially known as the Russian Federation, is the biggest country in the world when you look at area(7,125,200 square km), but not by population. With currently 144 million people it’s the nineth biggest country in the world. However, almost the entire part of the more eastern side of Russia is empty.About 77% of the population lives in the western, European part of the country. Very popular cities are Moscow and Sint Petersberg. Recently, traveling to Russia for holidays has become more and more popular. We will add the nicest destinations here soon. In fact In 2013, Russia was visited by 28.4 million tourists; it is the ninth most visited country in the world and the seventh most visited in Europe. Almost everyone goes to St Petersburg and Moscow.